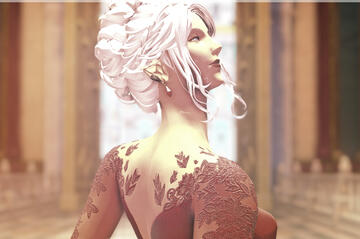 The Lady Mage of House Endarin

The Lady of Ishgard

Raine holds the title of Viscountess Endarin, head of a minor house in service to House Fortemps. 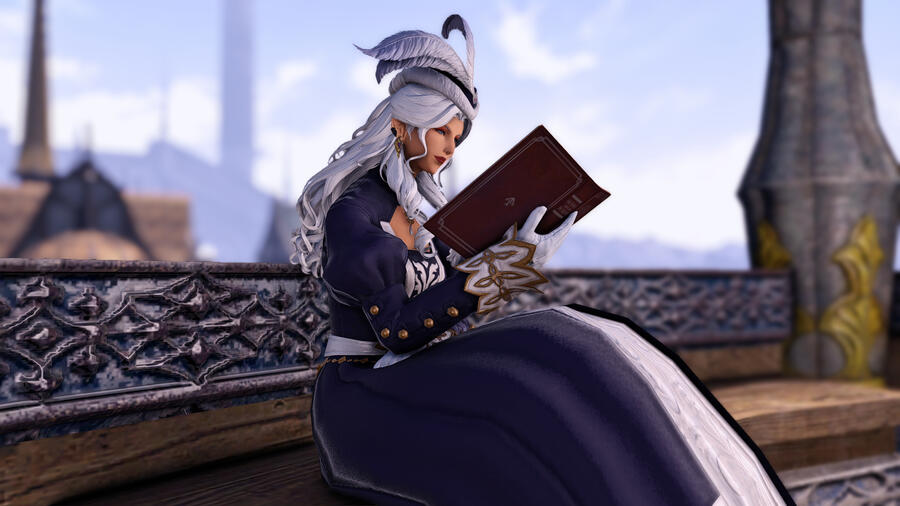 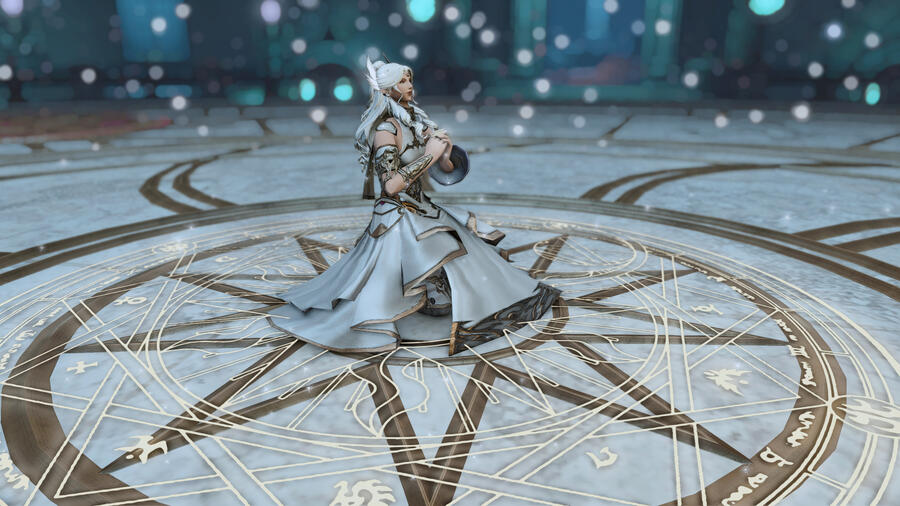 As a scholar of magic since her earliest years, Raine is capable of various feats of the arcane.

Once the Dragonsong War was said and done, Raine reluctantly departed Isghard. 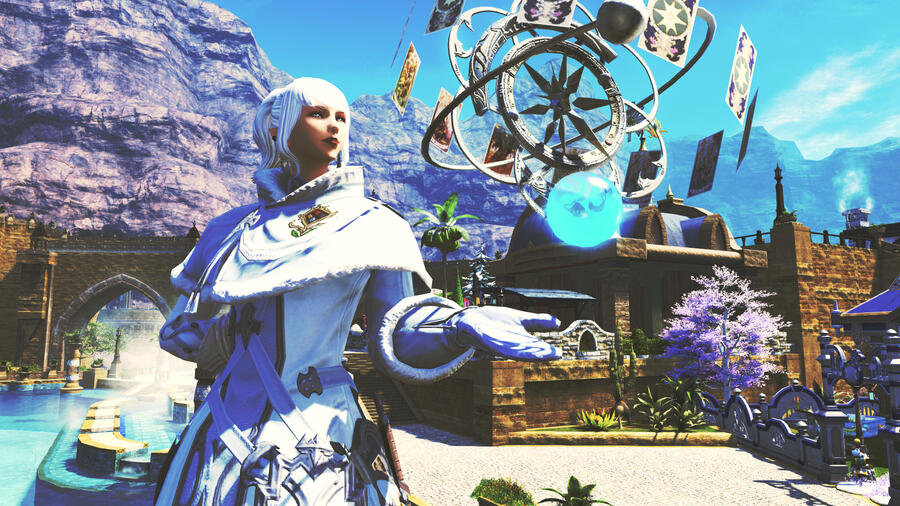 Raine was born to a life of wealth and privilege. She is well-bred, well-mannered, and well-behaved; as is expected of a woman of her station. As the only child of the Viscount Alexandre Endarin and the Lady Marie de Fortemps, she inherited the money, power, and the plethora of social connections her parents left behind.

Her father was a well-loved military man in the tradition of his father before him, and his father before him. That tradition ended with him, four years before the end of the war in the midst of a Dravanian assault. Thrust suddenly into adulthood by her father's violent death, Raine struggled to cope with the loss of the most influential figure in her life, and the tremendous demands of running a noble house. This resulted in a few years of being a social recluse, and it is only in the past year that she has returned to her place amidst the upper crust of Ishgard's elite.

The death of her mother was a quieter affair. Marie had never been of the strongest constitution. When the Calamity struck, the gentle lady fell ill in the wake of the everlasting snows and never quite recovered.

Until her recent marriage, Raine lived in a manor house on the family's land. The Endarin estates are located within the mountainous region of the Coerthas Central Highlands, under the watchful eye of Camp Dragonhead. For business purposes, she also keeps an apartment in the city proper.

Magic and the Arcane 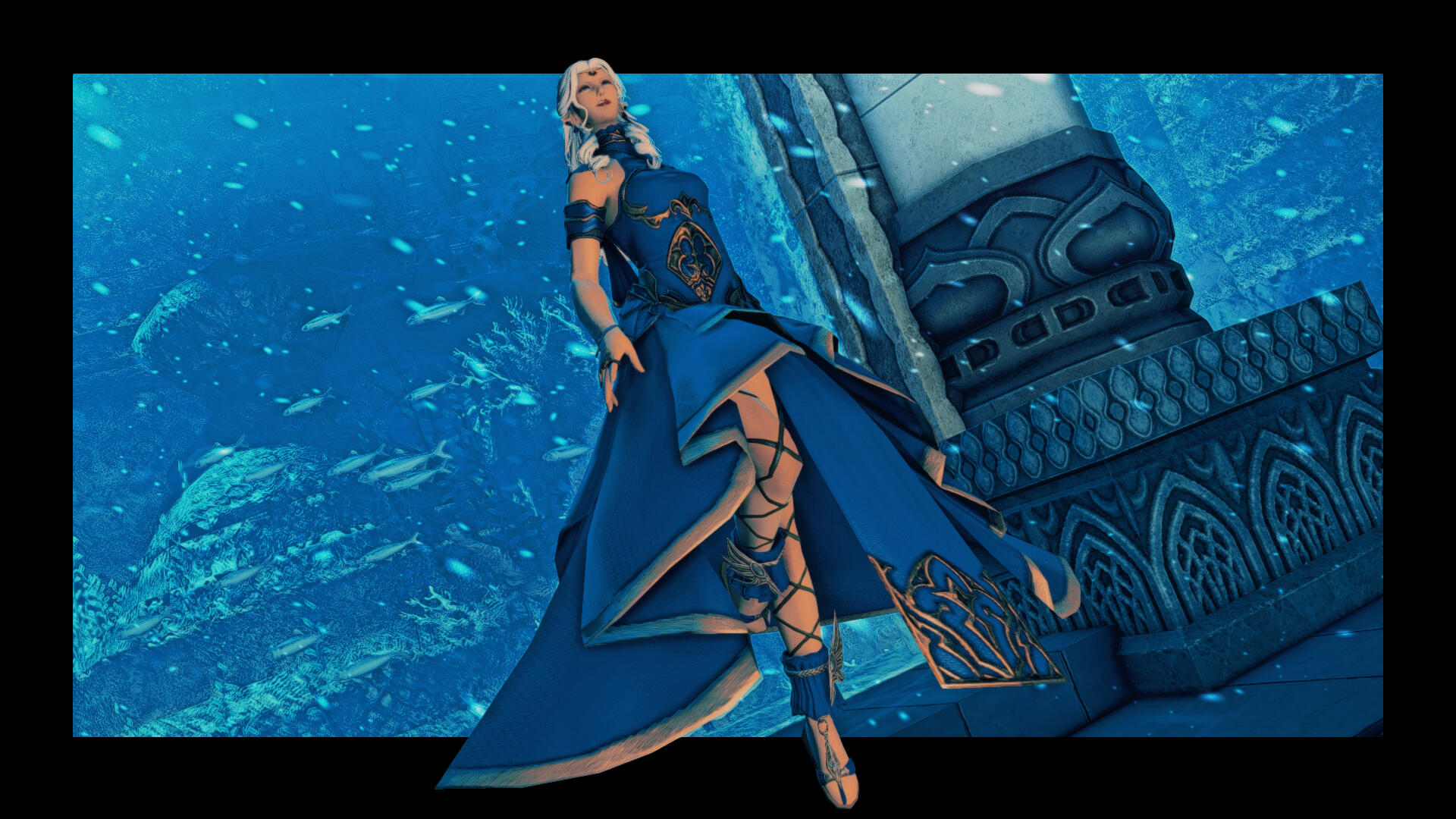 The mystical arts are Raine's passion. The elezen was always a scholarly child, but her first introduction to the arcane arts was instruction given to her by her father. A traveler in his youth, Alexandre Endarin had learned the magic of the Red during his time in Gyr Abania. It was in this art that he first trained his daughter. While the initial purpose had been to give her a proper means of self-defense, it soon became apparent that the study of magic would become a life long pursuit.

Since the days of her childhood, Raine has become an avid enthusiast for all things arcane. She is a known collector of rare books and ancient tomes, as well as rare and interesting artifacts from cursed goblets to enchanted weaponry. To this end, she owns and operates a shop by the name of Arcana Obscura which deals in the sale of artifacts, antiquities, and arcane supplies.

Raine's primary magical focus is and always will be the arts of the Red, but she also a competent Astrologian of the Sharlayan school, and dabbles in Arcanima. As a Red Mage, she also has a solid grasp on the basics of Thaumaturgy and Conjury, though she avoids the more direct paths to the White and the Black.

Home Away from Home 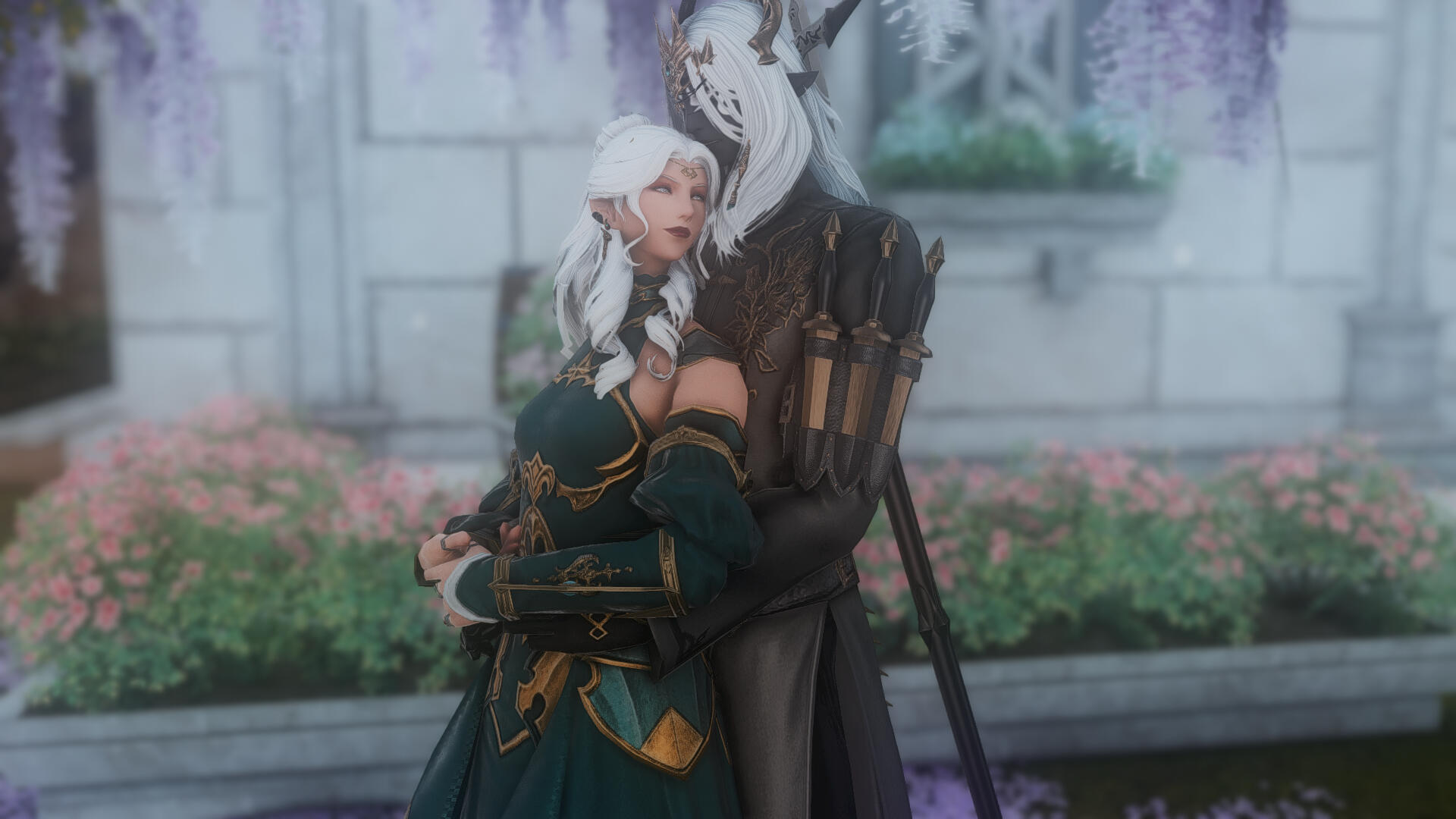 The end of the Dragonsong War ultimately provided Raine a reprieve. With the weight of wartime responsibilities lifted from her shoulders, she set forth from Ishgard to the city state of Ul'dah. There she took up residence in the home of her then betrothed and now husband, Alkirin Lenoir'd.

The pair have settled in The Goblet--Ul'dah's wealthy residential district--and have recently been graced with their first child, leaving the Viscountess to adjust to the responsibilities of motherhood alongside her other duties. Still, she travels home often, and there are rumors that the growing family may wind up back in Ishgard when all is said and done.